Learning from mistakes: why it is important to start reconsidering the relationship between knowledge and education by re-establishing the notion of making mistakes as an acceptance dimension. 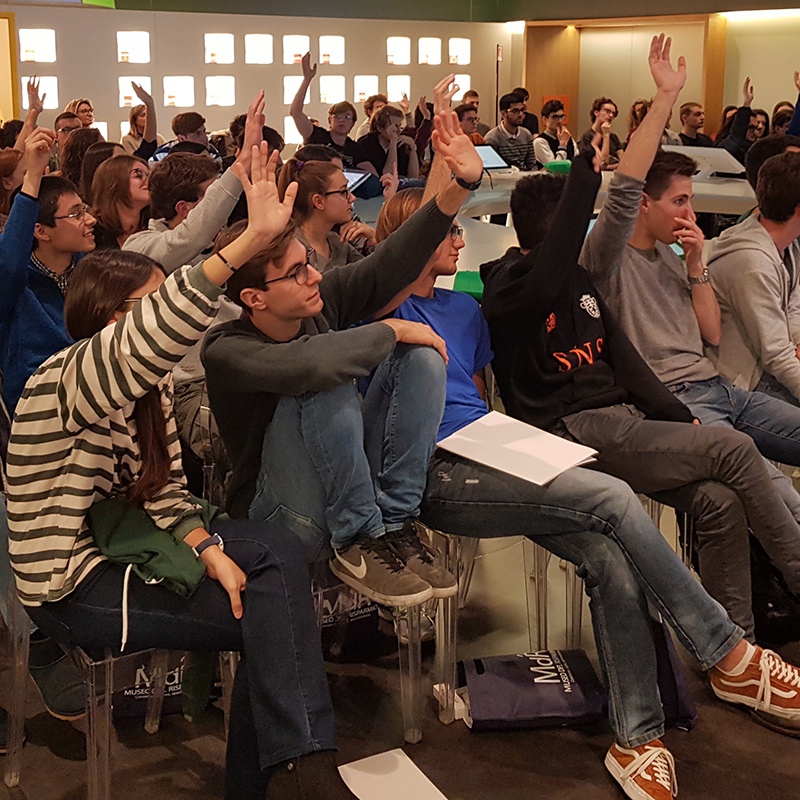 When we approach the term ‘error’ in the context of the classroom, one of the first things that perhaps comes to mind is that once mistakes got the red pen treatment, usually with a nice, firm pen stroke across the page. And when there were a lot of mistakes, those red pen marks looked like open wounds on a piece of paper, which were then reflected in the sad and ‘guilty’ demeanour of the pupil who had made those mistakes.

Perhaps, immediately afterward, we are reminded of the feelings that – as pupils – we experienced when we were sitting at our desks: having made a mistake made us feel uncomfortable or, worse, stupid. Many of us will recall the experience of making mistakes by associating it with a judgment of disapproval given by significant figures – such as our teachers and parents.
And while for some these were transitory and surmountable feelings, perhaps for other learners that feeling of failure and inner insecurity was intolerable, to the point of making the school experience a torture, generating anxiety and concentration difficulties.

And yet… “We learn by making mistakes!”. And this is another phrase that we will no doubt remember hearing many times uttered by our teachers and parents. An idiom that is not new, but whose meaning is not so obvious.
By making mistakes, what do we learn? If mistakes allow us to improve the learning process, their value is undeniable. And perhaps we need to take this as our starting point to begin to reconsider the relationship between knowledge and education. 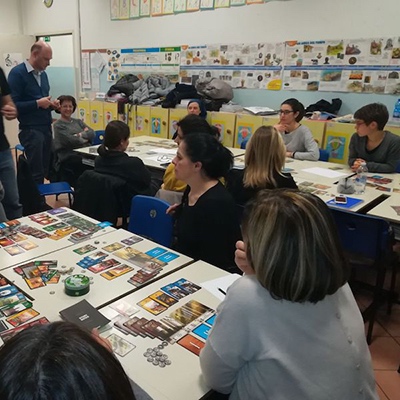 The option of making mistakes, in fact, creates the conditions for the development of more effective learning, since failed hypotheses are nothing more than a resource for making the teaching-learning process of which we are part smoother, for both learners and teachers.

Mistakes, then, are also linked to creativity. Faithfully following the paths traced by others may be reassuring, it may spare us failures, but learning also passes along unexplored, less linear and more tortuous routes.
It is no coincidence that Latins coined the phrase that ‘errare humanum est’. And who is erring? Those who walk along untrodden paths, those who do not have pre-set benchmarks that force us to use cognitive resources that we have gained as pre-established mindsets.
It is interesting, in this sense, to look also at the etymology of the term ‘education’ (from Latin ex-ducere), which has a twofold meaning.
In the token sense, it refers to the meaning of leading, of leading towards a purpose. It is from this connotation that perhaps the prevailing educational model derives according to which: “whoever has knowledge leads whoever does not have knowledge (out of ignorance)” along known paths.
But the verb educate also expresses another meaning, perhaps a lesser known one: that of leading away, leading aside, recalling the notion of being carried away, led beyond paths that have already been traced. This is a prospective that retrieves an educational system referring it to the need to consider errors and failures in a dimension of acceptance and not as signs of incompetence to be condemned, to be eliminated, or worse, to be punished.

Making mistakes is human; continuing to commit new ones is perhaps even more so. Any success story – from the child who stands up and takes his first steps, to expeditions to the moon, to the publication of Harry Potter books – is the result of a path strewn with mistakes, stumbling stones and bitter disappointments. 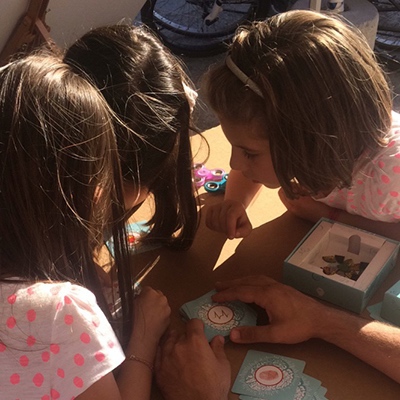 Fortunately, something has changed since the time of mistakes getting the red pen treatment. But there is still a lot of work to do, starting from the awareness that educators are the first to act in a situation of uncertainty and to adopt trial and error, evolving as languages and methods.
And error needs to be a source of learning for both parties: the educator and the learner.
Helping children in their growth process requires patient, curious and capable adults, whether they are parents or teachers. Adults who see school as a place where it is possible to experience doubts and uncertainties about something new and unknown without this becoming a problem.

It is precisely the ability to face life’s difficulties first-hand that builds the foundations of individual self-confidence.
And precisely at school, today’s children are trained to become those patient, curious and capable adults of tomorrow. And Scuola di Fallimento invests in and focuses on the future, designing:

To find out more and build the proCourse that best suits the needs of your classes or school – send us a message!