Corporate culture and perception of error: why businesses need to abandon the use of slick slogans on “failing”, and start building a healthy and sustainable culture of error. 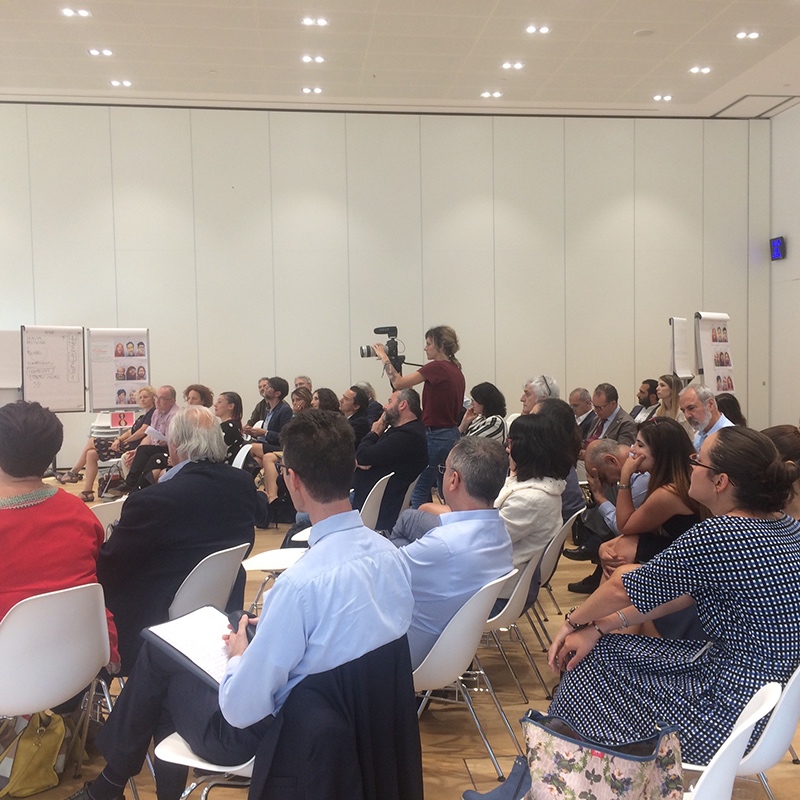 In our professional experience, we have met many businesses where the slogan “Fail Forward” (“even when you fail, you are taking steps forward”) sounds out and where the option and importance of learning from mistakes seems permissible and tolerated.
Yet, organisations that really adopt it – and do it well – are exceptionally rare.

While many managers sincerely want to help their organisations to learn from failures to improve performance, these efforts cannot always be said to lead to real, intentional change.

The reason? Certainly, there is not just one, but a series of obstacles.
In addition to issues regarding the perception of error in terms of bias, culture and training, still too often organisations view failure and error from a simplistic or a punitive, rather than constructive, perspective.

Given that some mistakes may actually damage an organisation or a person’s career, or seriously undermine the experience of its customers, failure at organisations is not always to be demonised: sometimes it is inevitable and sometimes it is even beneficial.

The hard part is learning to see where the good lies in a mistake.

Many executives we meet believe that learning from mistakes is pretty simple – just ask people to reflect on what they did wrong and urge them to avoid making similar mistakes in the future.
Or again, they believe that it is enough to write a report on what happened and then distribute it throughout the organisation – perhaps as an attachment to an e-mail that few will actually read.
It will be enough to justify the mistake with the fact that some or other procedure was not followed correctly, or that the market was not ready for such and such a product, or that the available budget was not sufficient for doing things properly etc.
In none of these cases, however, does the error analysis penetrate the surface.

Not only that – in the vast majority of corporate contexts, old cultural beliefs and the stereotyped notions linked to the idea of success mean that only victory is praiseworthy and deserves to be celebrated. While, when it comes to error and failure, these must be justified quickly or – worse – concealed, as if not talking about them will made them disappear.

If it is true – as we believe at Scuola di Fallimento – that mistakes should be considered lessons for learning to move forward, innovate and progress in a sustainable way, it is also true that organizations need to create the right conditions (both in terms of mindset, skills and tools) to identify and effectively analyze failures, developing and putting specific learning strategies into practice.

Through proCOURSES, such as The Cycle of Error for groups and such as The Cycle of Choice and ad hoc events for individual executives and HR managers, Scuola di Fallimento addresses and supports all organisations looking to go beyond the simple use of slick slogans, intending to build a healthy and sustainable culture of error and which: 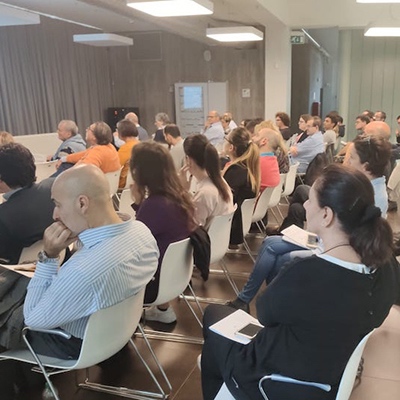 Upstream of any actions, there needs to be a real corporate attitude of appreciating learning by trial and error and perseverance and flexibility, and not just for talent and genius; in a nutshell, this means being ready to take the bull by the horns at any organisation or, rather, look hard at our own corporate culture. And if this view is not shared, we can say that we only have offices and, most likely, a fragmented organisation that fails to live up to its potential.

The Scuola di Fallimento proCOURSES, based on innovative approaches, are able to support organisations also in this transition to a culture based on communication, integrity, passion, respect, trust, sharing, teamwork, smart failures, feedback and the accountability of resources.
One of the methods we use to support organisations in this area is the spread of a corporate coaching culture – this means integrating corporate culture with the strategy and with a coaching-oriented leadership style, which in the medium-long term leads to:

Spreading a healthy culture of error at the organisation, through the adoption of leadership styles oriented towards corporate coaching, translates into embracing a change that will certainly take time, but which will also bring sustainable and long-lasting results.

Here is a sample of the proCOURSES designed for businesses: